Before I go on to the Canadian food inventions and innovations, I think it’s important to list in broad stroke of our timeline. Because of the length, I am breaking up the timeline into three posts.  This is post two.  You can find the introduction post at https://tkmorin.wordpress.com/2015/06/20/canadian-cuisine-intro/, and post one at https://tkmorin.wordpress.com/2015/06/27/canadian-cuisine-timeline-1497-1793/.

1816: The infamous “year without summer” caused by an 1815 volcanic eruption in Sumatra forced many settlers to abandon farms in eastern Canada and move westward into the central regions.

1832: The opening of the Rideau Canal in Ottawa enabled shipping from Halifax to Welland and beyond via the Welland Canal. For residents of Canada West, life improved considerably; more general stores opened, and goods became more diverse and less expensive.

1841: Cheap cornstarch had replaced expensive arrowroot and tapioca starch in every Canadian kitchen.

1844: The potato blight that struck Ireland and Scotland caused a famine and pushed a massive migration to Canada as far west as Manitoba.

1847: A stamping machine to mass produce tin cans is patented by American inventor Henry Evens, and tin cans became available countrywide. A taste of summer could be enjoyed in the dead of winter, which considerably improved the lives of settlers, prompting the creation of new and distinctly Canadian recipes.

1853: New railways made it possible to ship goods from Halifax to Windsor.

1859: The government created Thanksgiving Day, a Canadian original; the United States instituted the holiday at the end of the Civil War in 1865.

1860: Mason jars became available in eastern Canada when inventor John L. Mason created the screw-top containers. With the completion of the railway in 1885, canning jars 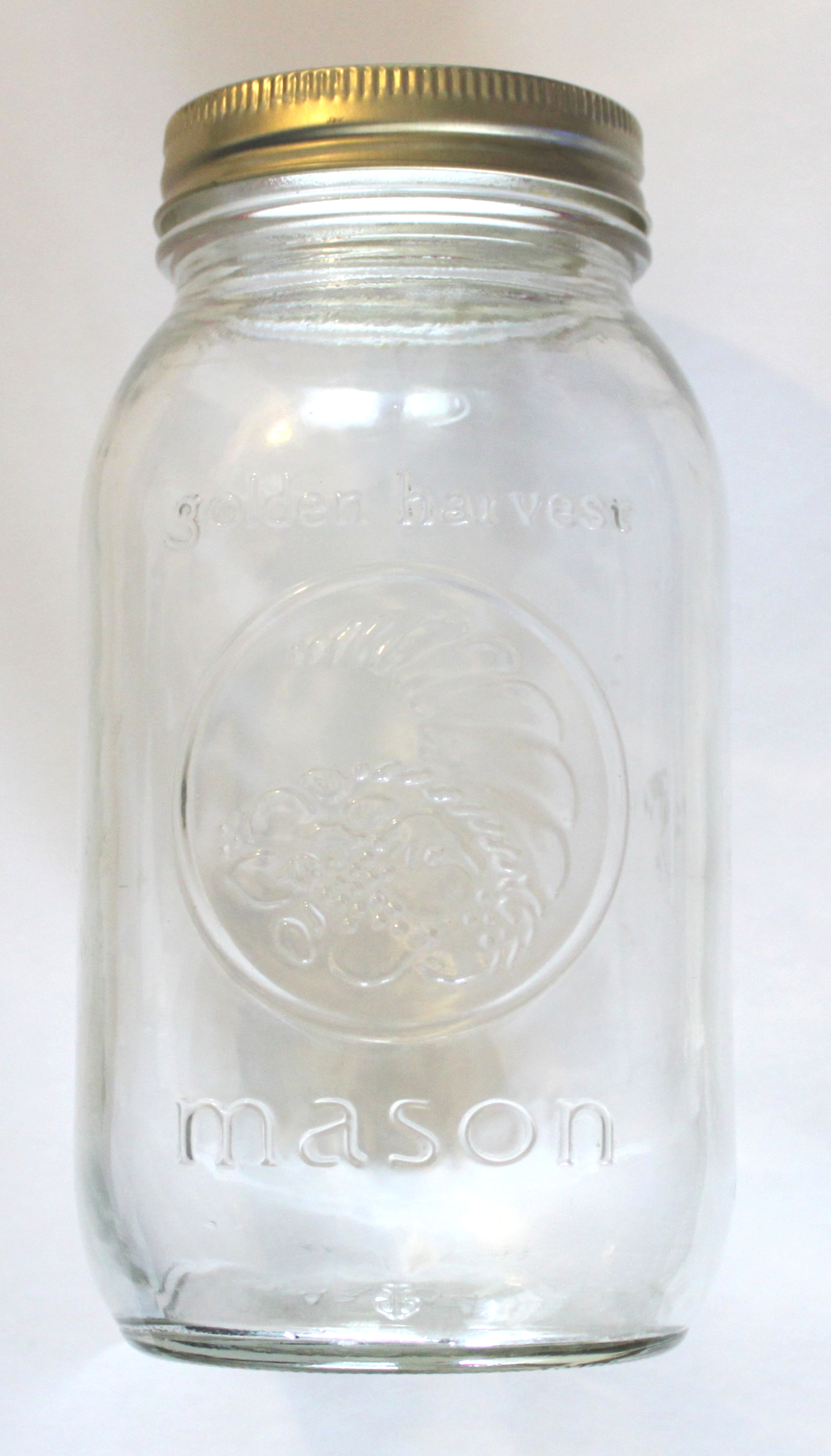 1866: Samuel Platt discovered salt while drilling for oil in Goderich, Ontario. Salt was no longer an expensive import and became widely available.

1869: The Hudson’s Bay Company signed over ownership to the Canadian government. The company’s focus changed from furs to goods, with trading posts stocking up with a more varied merchandise.
Also, a new catalogue was issued by the Toronto-based T. Eaton Company. The most popular items were John Lands Mason’s patented glass canning jars.

1870: The first salmon cannery is established at Annieville, British Columbia. The cans contained one pound of fish, and in its first year’s production was about 300 cases. Ten years later, production climbed to 100,000 cases, and by 1900, they shipped out over two million cases.

1890: Emile Paturel opened a lobster-canning factory at Shediac, New Brunswick. He went broke three times, but eventually he managed to turn them into a culinary treat that he now ships around the globe.